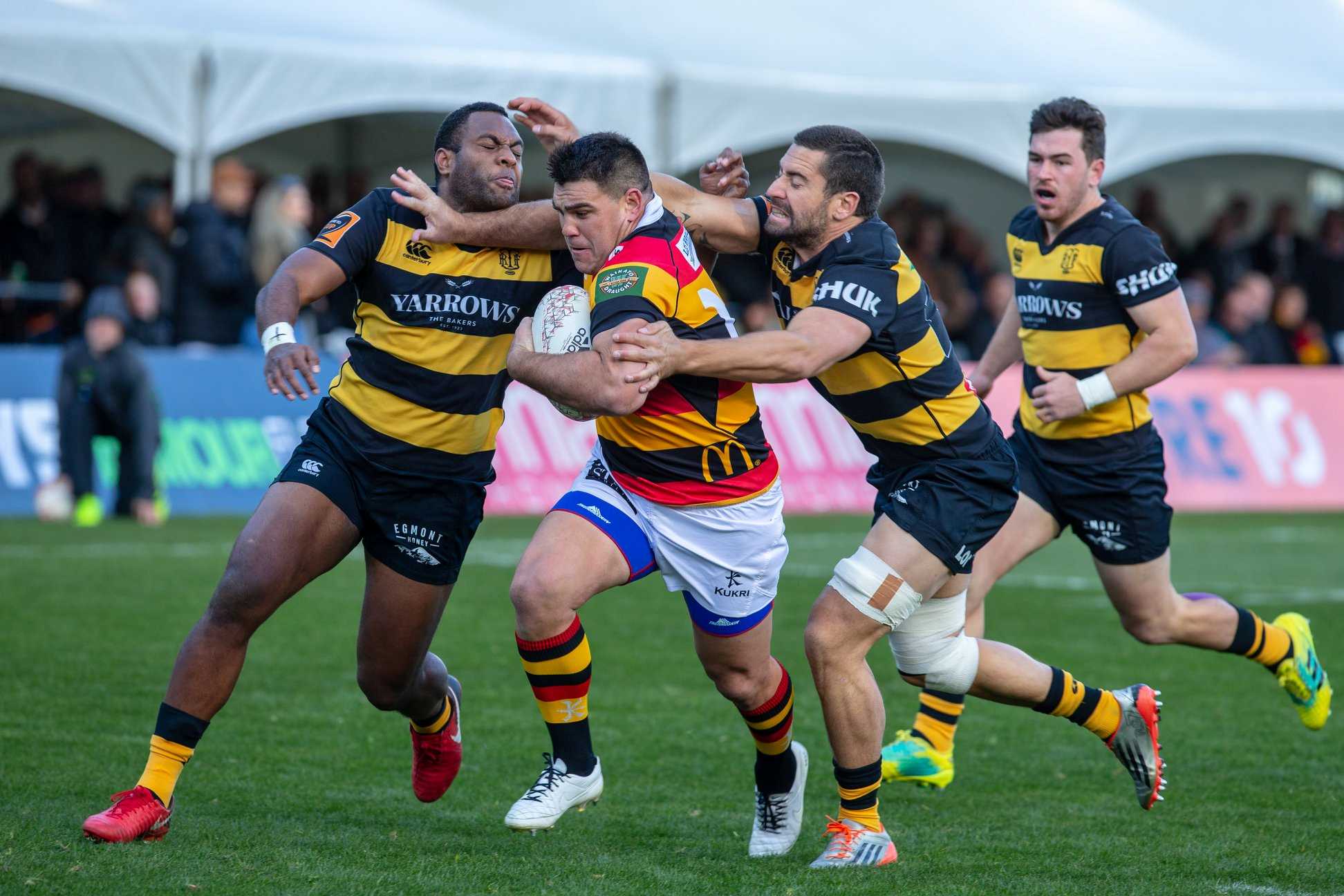 Waikato has named their team for their first defence of the Ranfurly Shield when they take on Hawkes Bay at FMG Stadium Waikato on Thursday night.

Adam Burn has retained his place at blindside flanker and will have play his 50th match for the province.

There is only one change to the forward pack. Lock, Laghlan McWhannell, comes into the starting XV, trading places with James Tucker who will make an impact from the bench.

In the backs there is only one change, with Bailyn Sullivan coming off the bench to start on the right wing. Sullivan’s inclusion to the starting line up has Tyler Campbell moving to the reserves.

On the bench Otorohanga duo of Murray Iti and Mosese Dawai come back into the match day 23 to cover the loose forwards and outside backs respectively.

Waikato take on Hawkes Bay at FMG Stadium Waikato in Hamilton on Thursday night, kick-off is at 7.35pm.