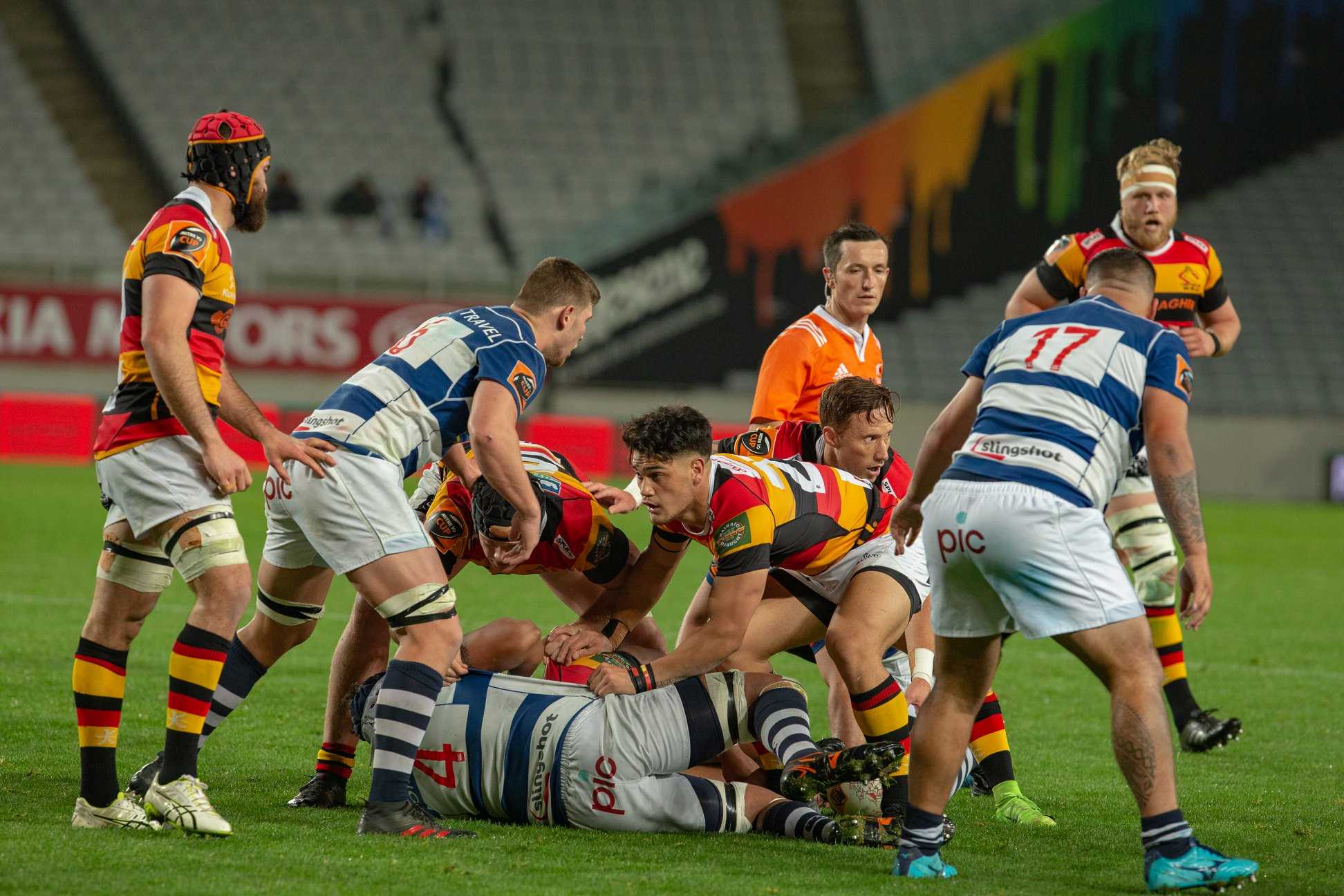 Waikato has named their team to face Wellington in their second home game of the 2018 Mitre 10 Cup at FMG Stadium Waikato on Wednesday night.

Waikato head coach Jono Gibbes will go up against his brother, Wellington head coach Chris Gibbes in the battle of the brothers.

Gibbes has made minimal changes to his starting XV. There is only one change to the front row, Mike Mayhew makes way for Samisoni Taukei’aho to start at hooker and Sekope Lopeti-Moli comes into the reserves and has a chance to add to his one provincial cap. The second row remains unchanged but there are two changes to the loose forward trio. Number 8, Jordan Manihera, will start his fourth consecutive match of the season and will be joined by returning openside flanker Mitch Jacobson. James Tucker is back in the starting side and will get his first chance of the season at blindside flanker.

In the backline there are three personnel changes and one positional change. Fletcher Smith, Sevu Reece and Captain Dwayne Sweeney all retain their spots from last week. The personnel change has Kylem O’Donnell is back in the starting halfback role, Quinn Tupaea returns to the midfield and Matty Lansdown has been named at fullback with Tyler Campbell the only positional change which sees him moves from fullback to wing.

In the reserves, Morrinsville Sports midfielder Pepesana Patafilo, who made the move up from Wellington, has a chance to make his debut for Waikato.

Waikato take on Wellington at FMG Stadium Waikato in Hamilton on Wednesday night, kick-off is at 7.35pm.